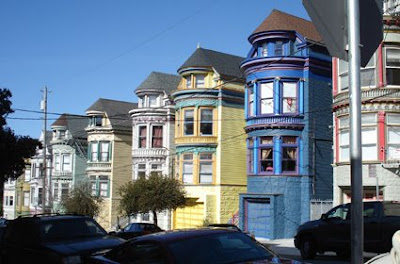 So another flight back to the West Coast, and some amazing views of snow capped mountains and we landed in San Francisco. We stayed downtown, the hotel provided muffins and coffee (which was decent!) every morning in the lobby which was great. We walked up some gigantic hills and back down, caught the cable car and of course walked the Golden Gate Bridge. There was some fabulous signage here as well, check out the images below. 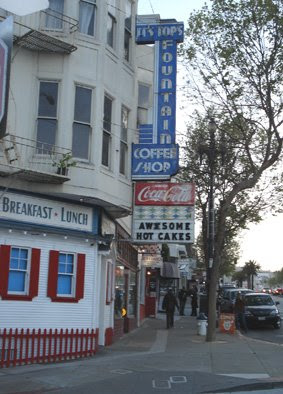 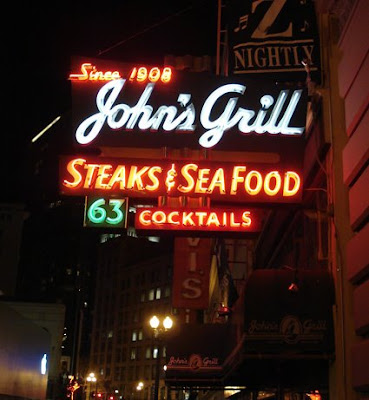 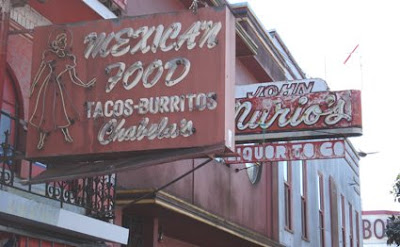 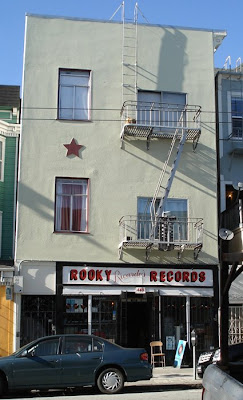 The bird below was from a shop called Monument, a gorgeous store filled with 20th Century goodies, the bird was the pick. 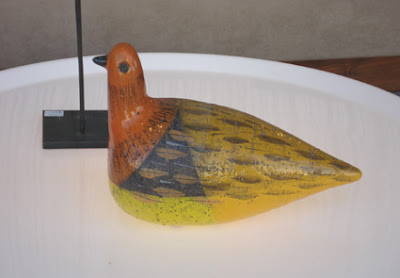 On the first Sunday of the month there is a big market at a place called Alameda, at this stage of the trip we were still feeling like nothing was too much of a challenge, we had worked out all the public transport pretty well and decided, with muffin and coffee to set out early on the Sunday we were in SF to find this market. We left with no actual address and got a train, and two buses and directions from the two drivers and a Fireman out to a disused Army base to find the BIGGEST, and BEST market ever. Well worth the effort, it was a beautiful day and there was great veggie food for us too! Bliss. I took some photos for the memories as Coburg Trash and Treasure will sadly never live up to this. 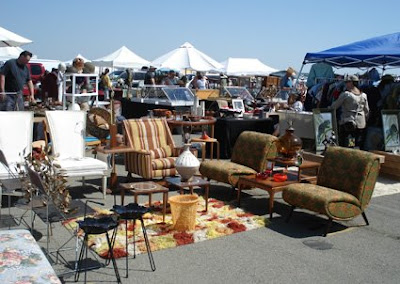 Below is the first purchase of the day, more to come which included a suitcase to carry the loot! 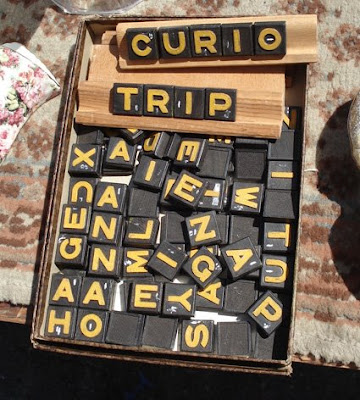 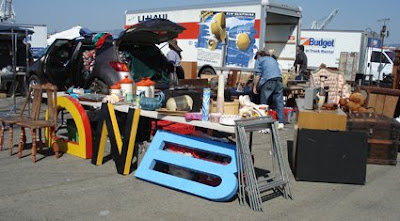 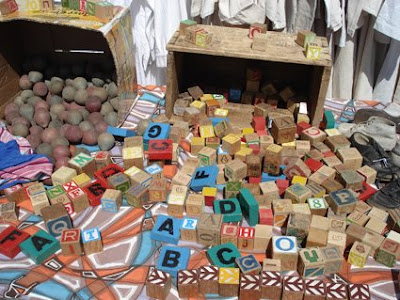 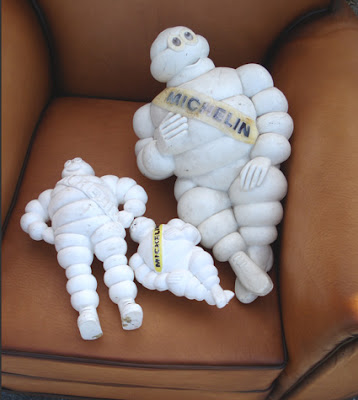 The good fat men above x 3. 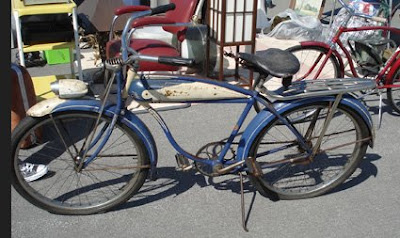 The blue bike above made it home, in a large bike box, and now has fat white walls and speedo and is proving to be a great cruiser! Circa 1948, they don't build them like that any more. 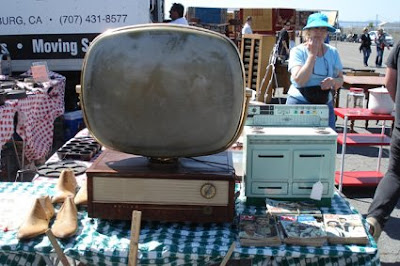 Great television and small cooker for a very small person.
Posted by Holly Daze at 3:45 pm

I'm with you... nothing beats a US flea market, I nearly died over the stuff I had to leave behind at last one I went to in NYC. Sadly Coburg really is a very very poor second cousin twice removed.
xx beck

your trip looks amazing, makes me feel like i went there - a few moments of dreaming. i love all the BIG and blitz. and sadly beck is right the twice removed second cousin coburg T&T will never be the same.

Oh MY!! That market looks amazing! I wanna go....
Oh and congratulations you two! :)