and then there were three

Don't expect to fill your shelves fast with these little beauties as you can only expect three per year. But the hard work is starting to pay off for the 'Chopped' crew with sharper photo shoots, quality colour and in this issue an account of the magazines very first Rod & Custom car show held in October last year.
Stories on early Australian hot rodders, including a feature on a '32 Ford Roadster. Coverage on the 60th annual Speedweek at Bonneville, a continuation on 'U.S.A & Australia from the vault' offering rare, fabulous snaps of a bygone era. You guessed it another pin up centre fold and even a DIY project for those desiring a skull shaped shifter.
We still have the first two issues on offer also but be sure to pop in soon as they have almost sold out now! 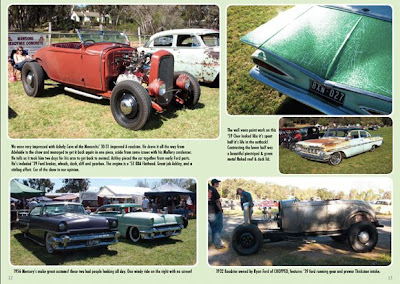 And to change the subject....
For those who have also been suffering in the nights like us...in a state of confusion in regards to what you need on your bed, how about a pure cotton, Melbourne made throw rug? In stunning colours, royal blue, golden yellow, lawn green, organic white, and a brilliant pink. They made a lovely rug on the end of the couch for those snuggy nights or just add a beautiful splash of colour. Perfect gift for an expecting friend perhaps...and not only Melbourne made but right here in Brunswick East! Love the local! 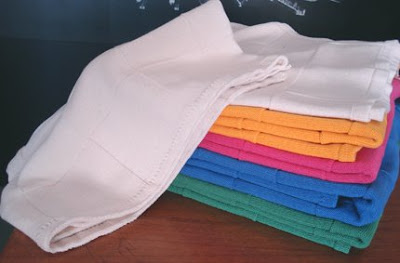 Posted by Holly Daze at 3:56 pm No comments: 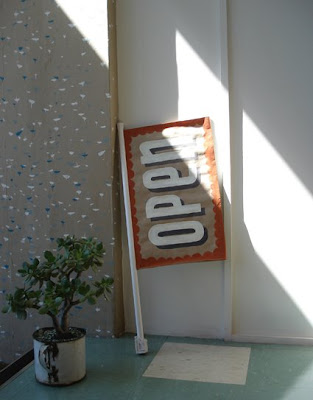 Hello, we are back from our well enjoyed summer break and have reopened the store as of today. (Tuesday 13th Jan)
Back to our usual trading hours, so drop in to see what is new........
Posted by Holly Daze at 11:26 am No comments: