hot of the press 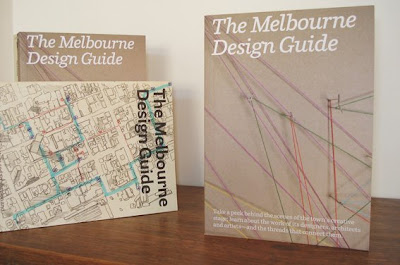 We have just received our delivery of the Melbourne Design Guide, we are super excited to paw over the pages filled with exciting talent, and new places to explore for eating and shopping. Designed with two front covers which work to separate the book into two parts, the first invites you to explore the design side that Melbourne has to offer including art, fashion, furniture, jewellery and architecture plus more! And then there is the 'Learn' which brings you into the world of the designers who call Melbourne home. The makers and designers that shy away from a more public platform.
Either way you start you'll find it hard to put down! Plus yours truly has a write up, yay!
Posted by Holly Daze at 1:20 pm No comments:

ricco the rhinoceros and pals

If you have crept around the corner you may have noticed one of the new stockists we have...'basic shapes'. Melbourne based design team producing growth charts with a vintage feel. Measured in feet, watch the little ones grow and learn about Kendra the Koala and Carmel the Cow plus others. Available in yellow, orange, blue and lime they'll make a lovely addition to any childs bedroom. 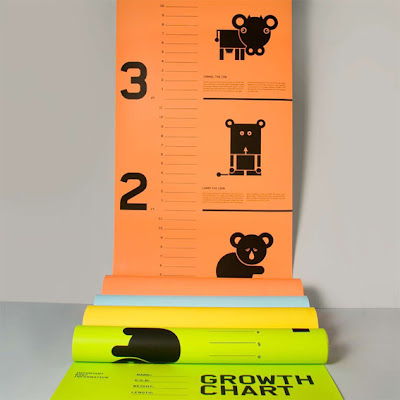 Still working on some photos from our holiday, the last stop before leaving was L.A and a highlight was the Peterson Museum, a.k.a, big hall of cars! It was actually fabulous, we saw the Grease Lighting car, the Batmobile, heaps of amazing Presidential cars, the awesome fishbowl AMC Pacer from Wayne's World, crazy concept cars, the entire collection of HotWheels plus much more. Thought I'd share two picks from the day...  ok so the second one isn't really a car but what an (great) idea...The top image was only made as a concept at the time they wanted to suggest how an atomic-powered vehicle might be packaged if the technology existed. There was to be one centrally located wheel, although at low altitudes it was able to hover over land or water! A "protective curtain of energy" around the car would have reportedly made collisions impossible. They say that since the capability to manufacture a small nuclear reactor did not exist at the time it was not to make it on the road. Wow. 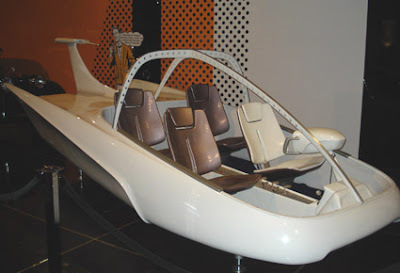 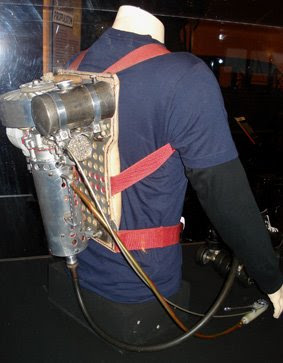 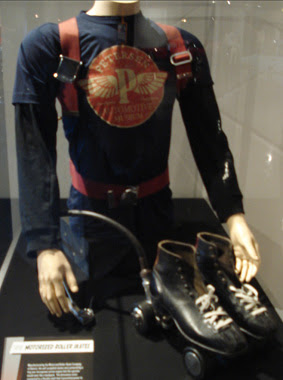 We took a walk from Santa Monica to Venice Beach, watched out for the high cut swimsuit clad lifesavers...non to be seen however there was some great shots of surfers. 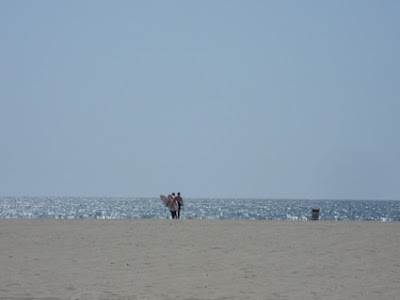 But by far the most exciting thing is the new addition to our shop, pop in and do step around the corner, we have put all the new goodies around there! Plus for those avid readers the FOURTH, thats right 4th issue of Chopped has finally landed! And more excitingly those who have enjoyed it so much will find that the boys behind it have decided to go quarterly with the publication! Even better!
Posted by Holly Daze at 11:29 am 1 comment: