Our first post, as the title suggests is about objects of quality.

Our friend Jim Spencer is a man who understands this term well.
Over the years Jimmy has worked across many facets of the textile industry - mostly employed for his considerable organisational skills.
This unfortunately belies his intuitive understanding of great design. Like all people with a keen eye for and an understanding of art and design it's immediately visible in his lived environment. Jim has collected some beautiful pieces of Mid Century furniture and artwork.

So it should be no surprise that Jim found a way to bring his vision to a wider public so that he could quit his day job.

Over the last seven years Jim has been quietly feeding and developing his passion for vintage eyewear.
What started as service to the film industry - sourcing period correct specs for film projects as diverse as Mr Spielberg's,  The Pacific to more recently Paper Giants has now flowed over to lucky folks like you and me. 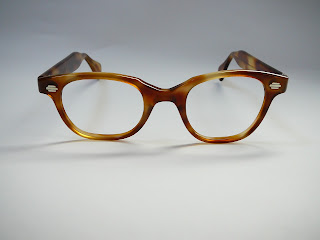 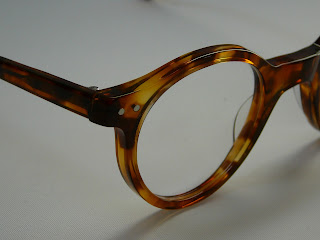 Initially Jim found forgotten glasses and frames in the garages of retired opticians in Melbourne.
After some late nights in his attic he Googled up a connection with a French optical warehouse that had been closed for over 20 years. Selecta - manufactured frames and sunglasses from post war to the 1980's - most exported to one New York optician.
What a treasure trove he found. 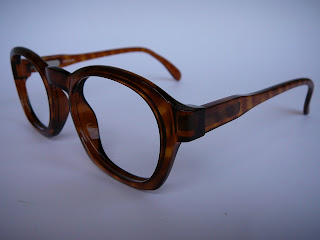 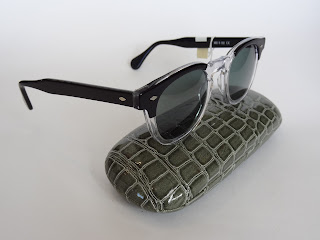 When some of his favorite styles began to run out Jim saw the opportunity to use his considerable ingenuity and have copies produced in Italy to the highest quality standards - Italian acetate frames with German glass lenses.
These are beautiful reproductions of frame shapes that remind us of James Dean, Allen Ginsberg, Clark Kent and Senator McCarthy. 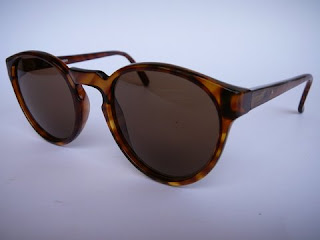 We're very happy to be one of the few stores that Jim has allowed to represent his vision and passion for superbly designed and manufactured eyewear.

Posted by Unknown at 9:18 pm No comments:

First we'd like to acknowledge the work that Steph and Kyle invested into developing Five Boroughs over the last 4 and half years. Evidence of their creative and skilled hands is visible wherever you look in the shop. Their vision and foresight in locating the store in what was (2007) a very unlikely location shows how ahead of the curve their thinking is. Add to this their ability to craft a store experience that has clarity around objects, and is uncluttered spaciousness, confirms their skills.

We wish them every success in future as a family and as artisans.
Posted by Unknown at 9:12 pm No comments: